Krav Maga is a very modern and practical style of self-defence that is the only style worldwide known as an art of self-defence and not as a martial art.  Read on below to find out more or Get In Touch with us if you have any questions not answered here.

What is Krav Maga

Krav Maga isn’t about being a tough guy, it’s not about learning how to fight in a ring, it’s about going home alive no matter what the situation. Krav Maga is a survival system dealing with personal safety issues in the context of defending against both armed and unarmed attackers. Krav Maga integrates instinct based self-defence tactics, with a strong curriculum that trains aggressiveness, fighting spirit, situational awareness, and verbal de-escalation of conflict.

Are There Any Rules In Krav Maga?

Its anti-terrorist roots make it aggressive by design, with only one objective, to eliminate the threat in the fastest way possible. It is considered a highly refined, street fighting system, designed to be utilised against street attacks, muggings, and sexual assaults. Krav Maga was developed for use in the street. When an individual is attacked in the street there is no way to know how many opponents or weapons you might encounter, therefore Krav Maga training is based on a system without rules.

How Did Krav Maga Start?

This Israeli system emerged in an environment where extreme violence was common & has been continually refined and developed in light of actual modern combat / documented self-defence experiences. Krav Maga has received international recognition for its unique approach in bringing self defence to civilian, military, and law enforcement alike. The Krav Maga symbol consists of the Hebrew letters K and M surrounded by an open circle because the system is open to improvement by adding techniques, exercises, and training methods.

Israel: In 1964, Grandmaster Imi Lichtenfeld finished his military service and adapted Krav Maga to civilian frameworks. In Israel, the style has become an important part of the educational system and is taught to elementary and high school students on the national curriculum along with being taught at the Wingate Institute, one of the world’s leading physical fitness centers. It is taught to men, women, and children under the auspices of the Israeli Ministry of Sport and Education. Krav Maga is the official system of hand-to-hand combat and self-defense employed by the Israeli Defense and Security Forces, the Israeli National and Military Police and its Special Operations and Anti-Terrorist Units. The Israeli Defense Forces (IDF) including their Special Forces Units, Israeli Police, and Internal Security Branches currently uses this style on a day-to-day basis. Globally: Krav Maga is now taught to all ages and abilities, at community centers, schools, and clubs throughout the world. Krav Maga is taught to Sky Marshals, commercial airline crews, and has expanded outside the borders of Israel and is very successful in the United States, Canada, Brazil, United Kingdom, France, Finland, Sweden, Norway, Germany, Switzerland, Belgium, the Netherlands, Russia, Italy, Poland, Japan, Thailand, Australia, and New Zealand.

How Is Krav Maga Different From Traditional Martial Arts?

Good question! A common criticism of some traditional martial arts is the lack of real-life applicability – will all those fancy moves hold up against thugs on the street? A lot of people when asked why they study their particular type of martial art will answer “So I can look after myself”, or something similar. After awhile most people seem to realise that most Martial Arts in their traditional form are not realistic self defense systems – and were never meant to be – but a sport, whereby a modern Karate practitioner (for example) can compete against another karate practitioner. There are rules to prevent illegal moves and foul play; and that is how it should be. This of course is a very basic view as most martial arts offer the serious student a lot more such as self-awareness and character building, fitness, friendship and so on. Unlike most martial arts that are formal, ritual-oriented, and difficult to learn, Krav Maga is all about fighting dirty and learning no-holds-barred moves in a realistic environment. Indeed there are some similarities between Krav Maga and traditional eastern martial arts. The style consists of street survival tactics that includes a hybrid of mixed martial arts techniques also utilized in boxing, karate, judo, ju-jitsu, muay thai, as well as a number of less well-known styles. However, it is one of the few fighting styles in the world which adapts to the student rather than expecting the student to adapt to it, teaching students to build on their natural reflexes. In an assault situation an individual has the right to use whatever techniques necessary to defend themselves. For this reason, there are no competitive tournaments, katas, rituals, or choreographed routines in Krav Maga. Instead, Krav Maga relies on retzef or “continuous motion” to complete the defense. Krav Maga was developed in an environment where the Israeli military could not devote many hours to prolonged hand-to-hand combat training for their personnel. Therefore, the Krav Maga system was created with great importance placed on bringing students to a high level of skill in a relatively short period. Krav Maga uses a simple approach to learning through constant practice and repetition. The most effective defenses against each kind of assault become almost second nature and automatic, so that in actual “street” confrontations they will be immediately utilised. In its military capacity and highest levels of learning, Krav Maga teaches not just defences against armed and unarmed attack, but how to initiate an attack. Krav Maga training stresses the ability to react when surprised. Techniques and training methods emphasise the ability to function from a poor state of readiness, and to move from a passive to aggressive state immediately in order to fight back and survive. By emphasising and practicing a few key defence techniques for each assault the style is able to consider a wide range of defense options hardly ever found in other styles, making Krav Maga a complete fighting system. Instructors incorporate realistic scenarios, teaching students how to operate under the stress of an actual attack. Students learn to defend against common chokes, grabs, and bear hugs, as well as weapons such as guns, knives, and sticks. Just as important, students learn to function during the stress and shock of a sudden, violent encounter. Krav Maga is easy to learn and suitable to everyone who needs an effective way of self-defence. In addition to self-defence, Krav Maga teaches hand to hand combat. This is a more advanced and sophisticated phase, and shows how to neutralize an opponent quickly and effectively. It embodies elements related to the actual performance of the fight including tactics, feints, powerful combinations of different attacks, the psychological dimensions of the fight, and learning how to use the environment to your advantage.

Avoid injury, Devise drills that take advantage of natural reflexes, Defend and attack in the minimum time required, Use of the human body’s vulnerable spots, Use of the body’s natural weapons as well as ordinary objects that may be nearby, No Rules, use everything you have

Awareness Students of Krav Maga use basic moves in various combinations to fend off violent attacks. This means that students adjust to new situations through improvisation, an important and unique feature of this style. Of course, this requires using the “head” as well as the body, and thus Krav Maga addresses the thought process as well as the physical action. Confidence Improvisation also allows for limitations in physical abilities. Not everyone can bring his or her leg up to a 180-degree angle, and thus the system is geared towards the average person. Students are taught a variety of possible defensive reactions for each possible attack situation, building upon an actual framework of useable techniques. They are then encouraged to utilise the responses that are appropriate to their capabilities. This allows the student to develop a sense of confidence in their abilities. Self-Control The mind and body self-control are developed through practice. The student will learn how to control his six senses (he develops the 5 basic senses and the sixth, the ability to foresee the movements before they are made, and is also the ability to sense the environment around him). Many types of exercises make the student able to control any muscle or part of his body. If we think on movement as a sequence of moves passing quickly from one to another like a movie, in Krav Maga we develop the perception of the move in its first frame. The instinctive movement is worked to exhaustion, because it is essential in dangerous situations. The instinctive movement is very fast, and it is apart from the emotional state, whereby the brain controls the movements just by reflex. Physical Fitness Being physically and mentally prepared to handle confrontation is why so many people, as well as hundreds of law enforcement agencies, train in Krav Maga, it keeps them from becoming victims. Because physical fitness is closely interwoven into the system, the workout includes a number of cardiovascular and strength building exercises, as well as stretching to increase flexibility. Emphasis is put on speed, endurance, strength, accuracy, and coordination, especially for intensive Krav Maga training. Movements All Krav Maga moves are based on natural body movements and therefore, by nature, are very simple. This is what makes their use easier in surprise situations. The moves are short, and by consequence, fast. There are no rules and the techniques are created for real-life situation application with strikes that are intended for sensitive targets. This therefore is what gives the Krav Maga practitioner, independent from their physical strength, an advantage and makes the defence more objective. In short: Krav Maga is a simple personal defense system that is fast with just one objective: your survival. 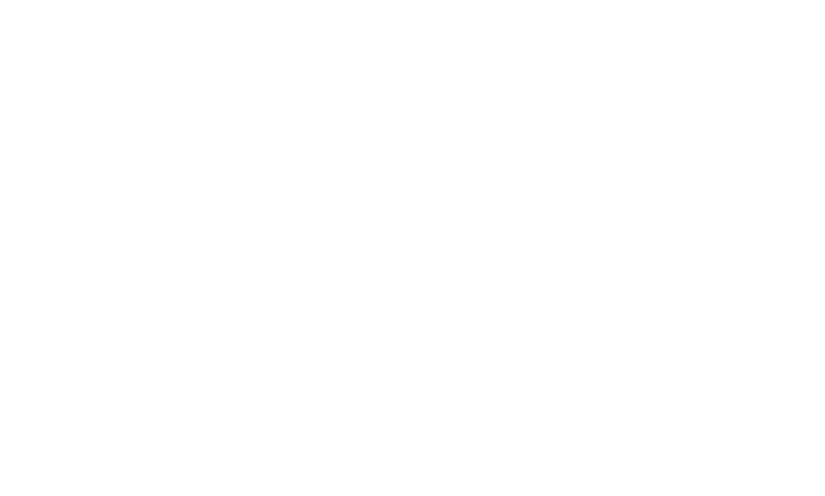 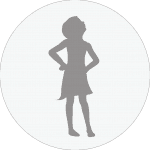